Unlock Your Inner Trendsetter with Trendsetic.com – Discover the Power of Trend Discovery!

Spotting a trend before the masses can have a powerful effect on a person’s success, as it can provide an opportunity to capitalize on a trend before it is widely recognized. This can give people a competitive advantage, as they can act on their insights before others have the same opportunity. Historical examples of people who have benefited from being attuned to trends include the early adopters of the internet.

During the early days of the internet, there were many people who recognized the potential of this emerging technology, and they were able to capitalize on their insights by investing in the technology, creating websites, and developing new products and services. Another example is the early investors in cryptocurrency. Many people were skeptical of the potential of digital currencies when they first emerged, but those who were early adopters of the technology were able to take advantage of the opportunity and profit immensely.

By being attuned to emerging trends and acting on their insights, these people were able to reap the rewards of their foresight. The philosopher Thales of Miletus, made a fortune by predicting the olive harvest in ancient Greece. Another example of someone who became wealthy by being attuned to a trend is John D. Rockefeller. Rockefeller was able to recognize the potential of the oil industry and invested heavily in it. He eventually became one of the wealthiest men in history as a result of his insight into the industry. Another example is Steve Jobs, who was able to recognize the potential of the personal computer and helped revolutionize the industry with the introduction of the Apple Macintosh. So unleash your inner Trendspotter with Trendsetic.com 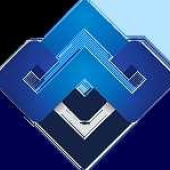 The Trendiest T-Shirts: Most Popular T-Shirts in the World

How to Spot Trends Before They Become Popular 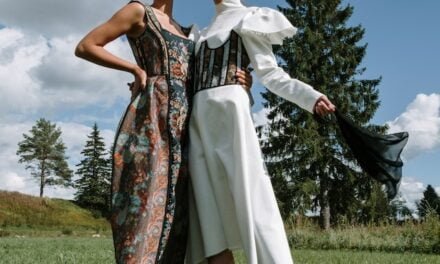 Exploring the Impact of Social Media on Trendsetting

Trending Mugs: Most Popular Mugs on the Planet